When Kevin Espiritu quit his job at a book subscription service in 2016, his big idea was to grow food in other people’s yards while working on his blog, “Epic Gardening.” At the time, the blog generated about $600 a month.

But the business took off when Mr. Espiritu began selling planters made of galvanized steel on the site. In 2021, the company generated $7.5 million in revenue, and, this year, it attracted a $17.5 million investment from the media and tech investment firm TCG.

Mr. Espiritu’s blog is the template for what TCG hopes will be the next wave of popular media companies. The company has invested $100 million in Night Capital, a new firm co-founded by Reed Duchscher, the manager of the YouTube megastar Jimmy Donaldson, also known as Mr. Beast. TCG is also investing an undisclosed sum in Mr. Duchscher’s management firm, Night Media.

The plan: Buy companies that sell products directly to consumers and pair them with influential creators, like Mr. Espiritu, who can cultivate communities around the merchandise.

In recent years, traditional media companies have been left to fight over the advertising scraps left behind by tech platforms like Facebook, Google and Amazon. With Night Capital, TCG is betting that it’s pointless to invest in a new media business based purely on advertising, unless it has the chance to become a big platform, like Snapchat. Rather, investors should fund creators who can harness established platforms to sell products and market themselves.

There is risk in building businesses on social media platforms. In the 2010s, for instance, changes to the algorithms that determine how updates appear on platforms such as Facebook and Instagram weakened a crop of media businesses, including Mic, LittleThings and Upworthy.

But Alexandra Moore, a former Amazon executive who joined Night Capital as chief executive last week, said many creators had mitigated the risk of algorithm changes by cultivating audiences on several platforms.

“Night has been in this business for a very long time,” Mrs. Moore said. “They have ridden various waves of algorithm changes and consumer consumption habits and have successfully partnered with the talent on their roster to make recommendations and drive new business opportunities.”

Mr. Duchscher, whose firm will co-own Night Capital with TCG, said he was looking for entrepreneurial creators who could come up with new business ideas, as Mr. Donaldson had done with his popular fast-food brand, Mr. Beast Burger.

The company, which will have offices in Austin, Texas, and San Francisco, will hire a small team of investors from TCG and Night Media.

The concept of Night Capital was fleshed out at a steakhouse in Austin in 2018. Over dinner, Mike Kerns, a co-founder of TCG, told Mr. Duchscher that he was interested in finding creators who could replicate the success of Mr. Beast in other categories. Mr. Kerns said Night Capital would look to take large ownership stakes in profitable businesses rather than make venture investments.

By giving creators equity in the businesses it buys, Night Capital aims to upend the traditional compensation model for influencers, Mr. Kerns said. Creators have historically received only a small portion of the revenue generated by their posts and videos, while the digital platforms they use to publish their content have gotten the bulk of the proceeds. But that’s changing, he said.

“The platforms all have incentives to help their top talent become more successful,” Mr. Kerns said. “And, if they don’t, that talent will shift to a platform that enables them better audience, better revenue and better technology.”

Mr. Kerns said the concept of Night Capital was informed by TCG’s investments in firms that pair content with e-commerce, such as Barstool Sports, the sports-media company; Food52, which focuses on cooking; and MeatEater, which caters to carnivores. Hello Sunshine, the media company founded by the actress Reese Witherspoon, was also an inspiration, Mr. Kerns said.

Night Capital’s thesis results partly from Mr. Kerns’s experience as the head of Yahoo’s media business from 2013 to 2015, when he saw Facebook overtake the company’sad business. If Yahoo, with a billion monthly users and thousands of engineers, could not expand its online advertising business beyond Facebook’s, what chances did start-ups like Vox Media and Bustle Digital Group have to make a major dent?

“I think those are very hard businesses for venture-scaled returns,” Mr. Kerns said.

Mrs. Moore was most recently the head of global strategic initiatives at Amazon’s music business. Before that, she was a corporate development manager at Electronic Arts, the video game company, and an investment banker at Citi.

Mrs. Moore said the creators whom Night Capital invested in would work harder to introduce new products because they would own a piece of their businesses. The companies will also save money on marketing, since the creators selling the products will have large followers on platforms such as Instagram, Facebook, Patreon and YouTube. 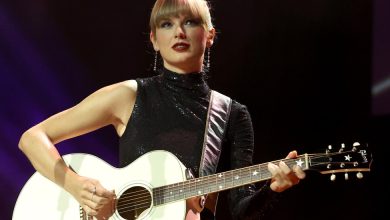 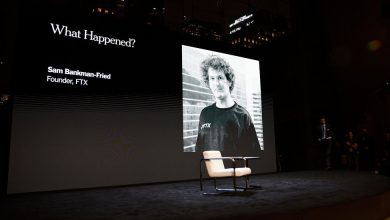 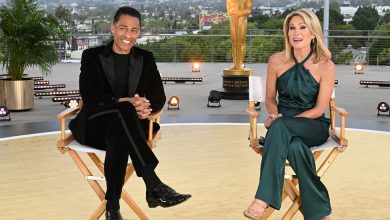 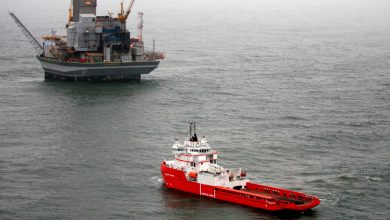