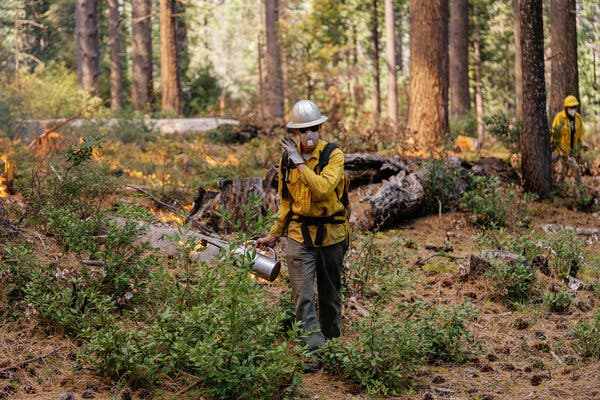 Robert York, a forest ecologist with U.C. Berkeley, used a drip torch to initiate a prescribed burn in Blodgett in May.Credit…Andri Tambunan for The New York Times

The Mosquito fire is now the state’s biggest wildfire of the year at more than 64,000 acres. Crews are working to keep the blaze from ripping through towns in the Sierra Nevada northeast of Sacramento.

But in one area where the fire has already burned through, the impact has been muted, at least for now — partly thanks to techniques that scientists have long considered critical for mitigating disastrous wildfires on a warming planet.

This spring, I traveled to Blodgett Forest Research Station, which is owned by University of California, Berkeley, to watch scientists conduct a prescribed burn. These controlled, low-intensity fires rob wildfires of the small trees, dead vegetation and other fuels that can turn them into catastrophic infernos. And as I wrote in The New York Times last week, researchers are using high-tech tools to figure out how we can burn more safely and effectively as climate change makes prescribed burning trickier.

So when the Mosquito fire entered Blodgett last Friday, Robert York, a Berkeley forest ecologist, saw it as a test of the methods for controlling fire behavior that he and other scientists have been studying for decades.

“I’ve worked for the last 20 years for this moment,” York told me by phone from Garden Valley in El Dorado County, where he is staying with friends after evacuating from his home in Georgetown, a short drive from Blodgett. “Here’s an actual real-life test. It’s not just computer models.”

Before this month, Blodgett hadn’t experienced a wildfire in over a century, York said. Until the last decade or so, this was pretty common in the Sierra Nevada. Landowners’ attitude used to be that all forest fires had to be put out, which wasn’t too hard to do, since the climate wasn’t as hot and dry as it is now.

Firefighters hiked a fire line on the Mosquito fire near Foresthill last week.Credit…Max Whittaker for The New York Times

After crews wrestled the Mosquito fire into submission within Blodgett’s bounds over the weekend, York re-entered the forest on Monday. In areas where he and his colleagues hadn’t used prescribed fire and other methods to thin out the flammable brush, he saw death and devastation everywhere. The fire racing across the ground had been intense enough to ignite the treetops.

“When I look up into the canopy, it’s just completely black, and the crowns are completely charred,” York said.

But the 250 acres or so where prescribed burns had taken place were largely spared the worst, he said. Some large trees were still killed along the edge of this area. But in other spots, he said, the blaze appeared to have moderated quickly.

Prescribed fires can be risky. The U.S. Forest Service paused its prescribed burns for 90 days after one went terribly wrong in New Mexico this spring. Last week, the agency recommended that future burns go through additional reviews and checks before they are ignited. York acknowledged that if the Mosquito fire had taken another path into Blodgett or the winds had been fiercer, the forest might have been affected differently. The fire’s sheer force might have overwhelmed the protective benefits of the prescribed burns.

From a scientific point of view, it might have been more interesting had the fire burned more of Blodgett, York said. That way, he and his colleagues could better assess how different forest treatments had fared at limiting the damage.

“It’s almost as if the treatments were too effective,” he said.

He and other scientists are hoping to conduct another burn at Blodgett in the fall.

A Times analysis found that 97 lawmakers or their family members bought or sold financial assets over a three-year span in industries that could be affected by their legislative committee work. Five California Democrats were identified, and the timing of one trade by the wife of Representative Alan Lowenthal was especially striking. Speaker Nancy Pelosi was not one of the 97 because she does not sit on any committees, but her husband reported buying and selling between $25 million and $89 million worth of financial assets between 2019 and 2021.

Tell us about your favorite places to visit in California. Email your suggestions to CAtoday@nytimes.com. We’ll be sharing more in upcoming editions of the newsletter.

Californians: Have growing concerns about climate change affected how you live your life? Have you made any changes? If so, we want to hear about them. (Are you driving less, eating differently or changing your job?)

Email us at CAToday@nytimes.com. Please include your name and the city you live in.

This is part of a live event that The Times is hosting in San Francisco on Oct. 12 examining our collective response to the climate challenge. Learn more.

In April 2018, Nicholas Baldo and Viktoria Cupay met at Temple, a nightclub in San Francisco. After she asked him to dance, he asked for her phone number. “I felt safe around him, like I could be myself,” Cupay said.

A year later, Baldo proposed to Cupay while she was in an intensive care unit after suffering a life-threatening health complication. Three years to the day of their engagement, they married.

Read the full story from The Times: “In Sickness, Proving the Health of Their Relationship.”

Thanks for reading. We’ll be back on Monday.

Soumya Karlamangla, Steven Moity and Briana Scalia contributed to California Today. You can reach the team at CAtoday@nytimes.com. 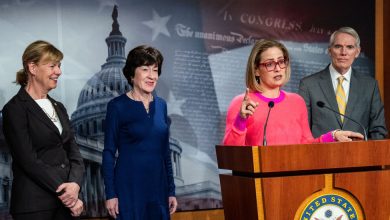 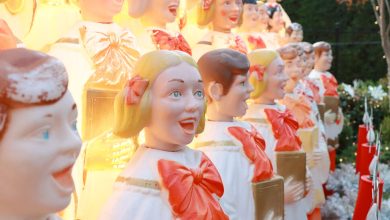 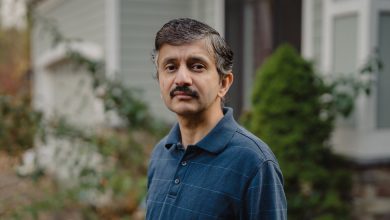 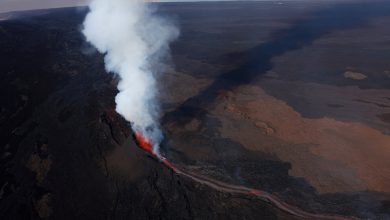