Islands in the Caribbean are reeling from the damage caused by Hurricane Fiona. In Puerto Rico, the storm knocked out power across the entire island. Photographs and videos show the extent of the damage to the islands in Fiona’s path. 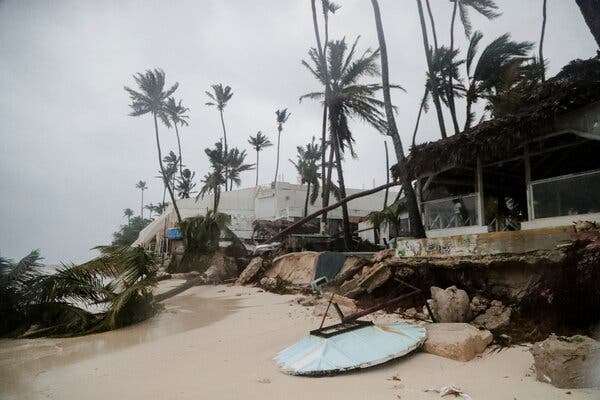 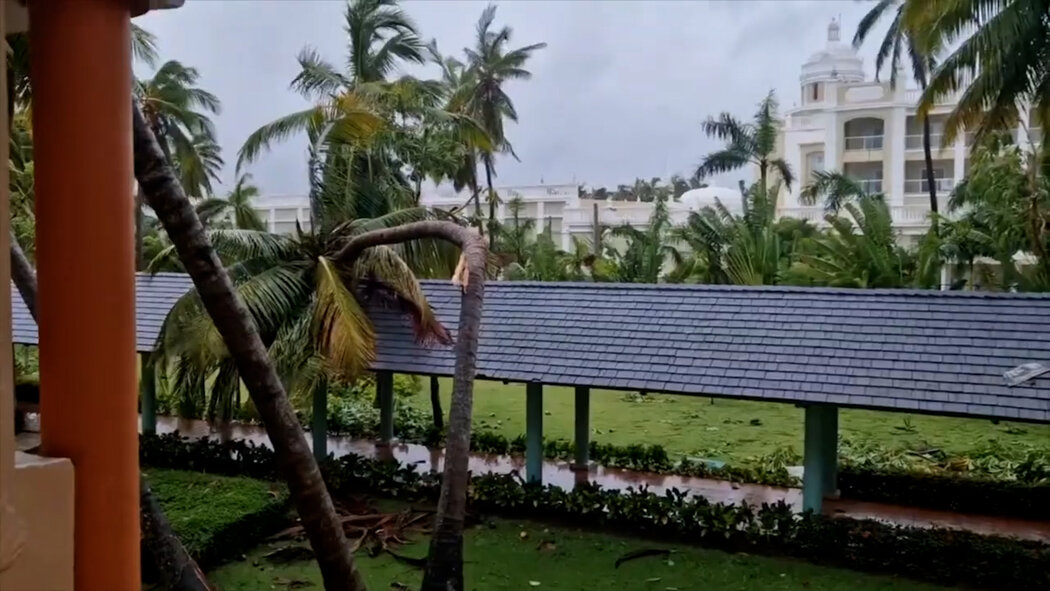 In Punta Cana, Dominican Republic, homes and at least one restaurant were damaged by heavy rains and 90-mile-per-hour winds that swept through on Monday. 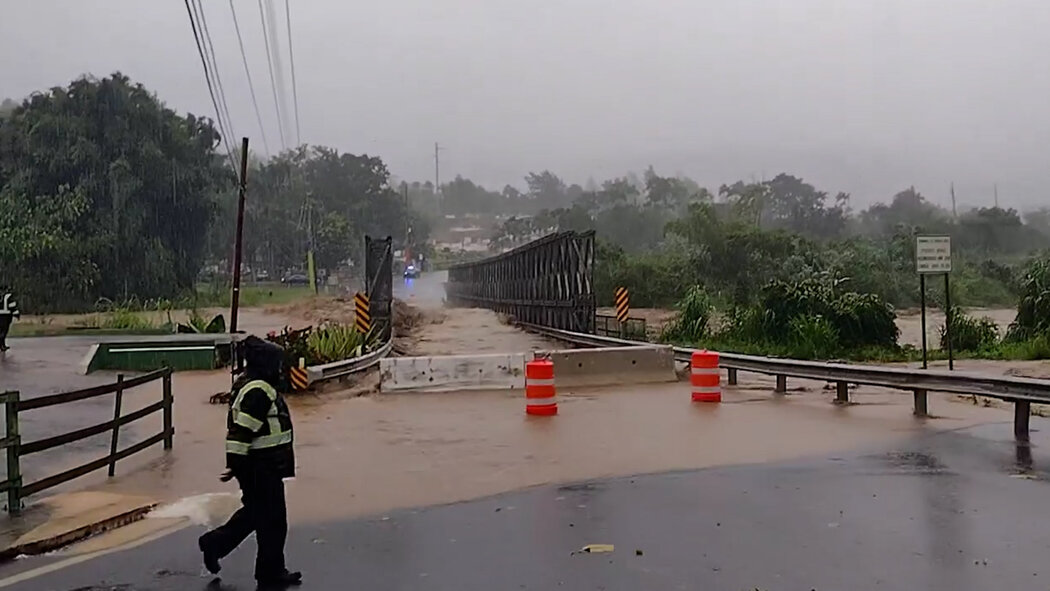 In Puerto Rico, the rain produced what the National Weather Service called “life-threatening and catastrophic flooding,” along with mudslides and landslides across the island. Above, a river washed away a bridge in Utuado.

Torrents of rain and high winds knocked power out for most residents in Puerto Rico, including for those in San Juan.

Farther south, in the towns of Yauco and Cayey, downed trees knocked out power and rivers raged dangerously high. In Cayey, a family had to clear out the mud after the La Pata river surged and almost completely submerged their two-story house on Monday.

As Fiona threatened other islands, people in Goyave, Guadeloupe, surveyed the damaged property and washed-out roadways a day after the hurricane swept through the French territory.